Condoms make sex safer. There is still a significant risk of picking up an STD even with condom use. There’s a 20% risk of becoming pregnant using condoms only. Condoms are most effective for blocking the transmission of HIV- about 85% effective if used consistently and correctly. For other STDs such as Chlamydia, gonorrhea, genital herpes, and HPV, the rate of effectiveness is much lower.

What is the safest form of birth control? The only way to be 100% sure you won’t get pregnant is to not have sex!

For women preparing for an abortion or who receive a negative pregnancy test untreated STDs can have implications on your future reproductive health.  For this reason we will make sure you have appropriate education and referrals available. Some testing can even be done in the privacy of your home. Women who plan to continue their pregnancy will receive STD testing as part of their prenatal care. STI-STD Facts

STD testing for men is essential to your future reproductive health. We will make sure you have the appropriate education and referrals available. STD symptoms in men may be different than symptoms in women. Some common symptoms are pain or swelling, bleeding, or a fever.

What is a STD? STI-STD Facts

STD stands for Sexually Transmitted Disease which can be contracted through any type of sexual activity. It is also referred as an STI or sexually transmitted infection. For the purposes of common vernacular we will use the term STD.

Many women and men never get tested because they have no symptoms or don’t realize how common they are. The statistics are staggering. There are more than 25 major STDs, including many that have no cure.

Do I need to get tested? 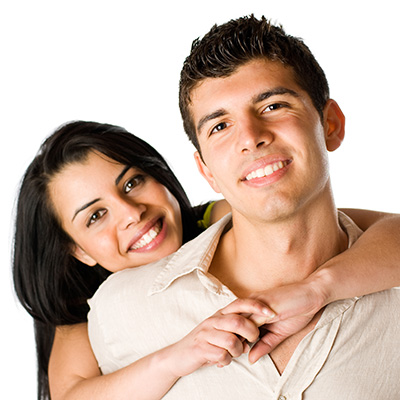 Which STDs are stopped by using condoms?

Over 65 million Americans are now infected with an incurable STD. Each year, 29 million more become infected with STDs, and almost 4 million of these are teenagers.

STDs can be identified by the following common symptoms:

It is important to understand that many STDs have no obvious symptoms, or only very mild symptoms, but still may affect your reproductive health and ability to conceive in the future. It is critical to treat them as early as possible to avoid permanent damage.